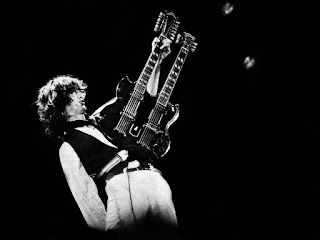 Jimmy Page confirmed recently that he will be heading back out on the road next year, and is currently putting together a live band that he says is "totally different" from Led Zeppelin.

"There will be all sorts of material from different eras," the guitarist told Guitar World magazine. "Right across the board; that’s the way I’m seeing it. But like I said, there will be surprises. It won’t be entirely what people might be expecting."

Page's last tour was alongside Robert Plant in 1998. He's also planning a solo release for 2016, his first since 1988 album Outrider. "I haven't got another 20-30 years left in me," Page told Billboard late last year, "so I really need to get out there and present myself the way that I like to present myself, and to be seen and be heard."
at April 10, 2016 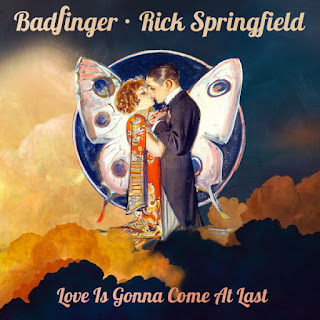