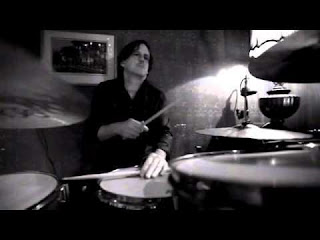 Veteran drummer Dave Schoepke, who's toured with Jethro Tull guitarist Martin Barre, among many others, is releasing his first solo drum album called Drums On Low on July 15. A new video for the drum-based piece “Which One ARE You?” is now online to view. Check out the clip below.

In explaining the basic concept behind the video, Schoepke says it's “about an illustration of dualities in life.  The two girls symbolize struggles that sometimes exist within people, good and bad, yin and yang, whatever."

He adds: "The music informs the manic-ness and chaos that can exist. I wanted to express chaos to the form of the song and do away with measures and structure at points, while returning to a rabid unrelenting ostinato that symbolizes the need to walk the line in life. The fight within people is often so much greater and out of control than we can comprehend. I learned this firsthand from a bi-polar suicidal father who took his own life when I was 10.”

To celebrate the release of the all-drums Drums On Low album, Schoepke is planning a night of music, film and art with longtime friend Jane Peters Bellante at No Studios in Milwaukee on Friday, July 12. To learn more, go to http://www.daveschoepke.com. 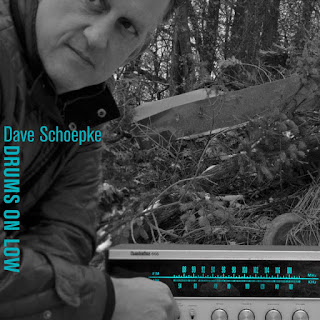